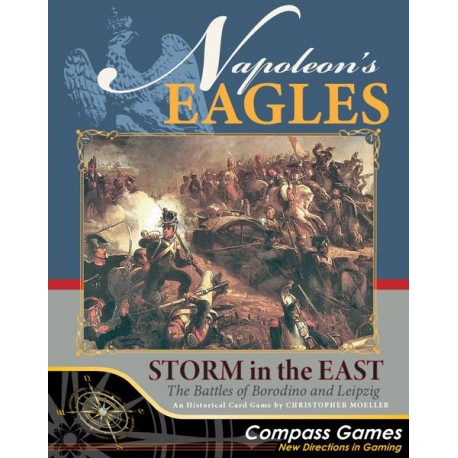 Napoleon’s Eagles is a highly playable, action-packed card game set during the wars of 19th Century Europe. Two battles are featured: Borodino, the sanguinary clash before the gates of Moscow featured in Tolstoy’s famous novel War and Peace, and Leipzig, the great “Battle of Nations” which marked the beginning of the end of the French Empire. 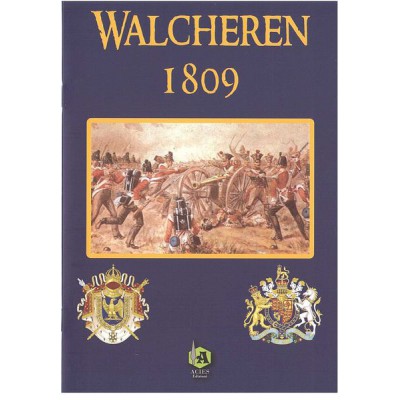 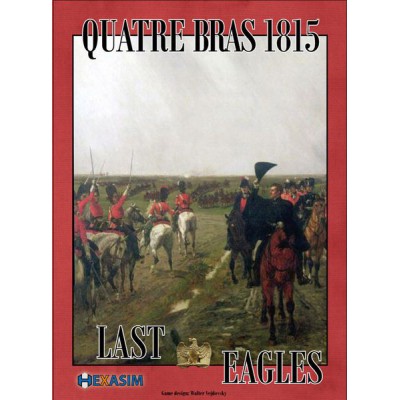 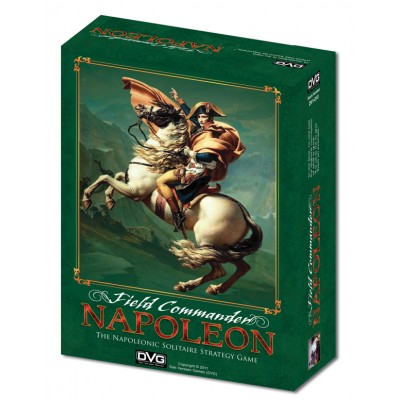 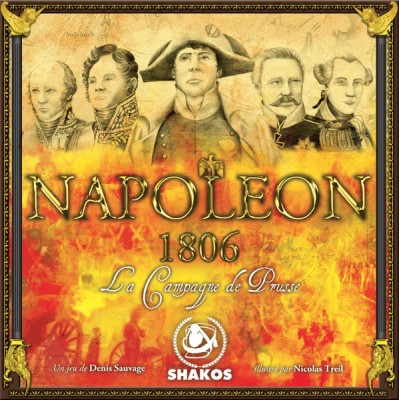 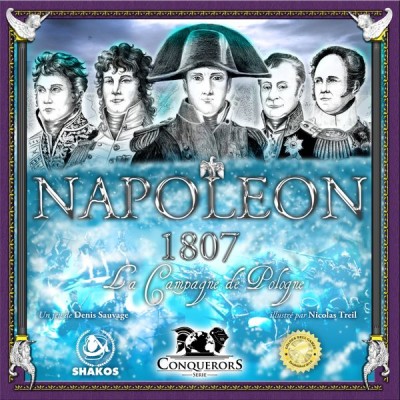 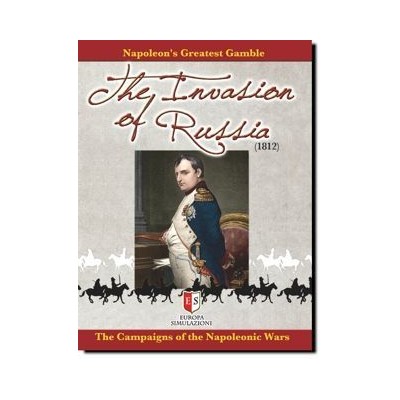 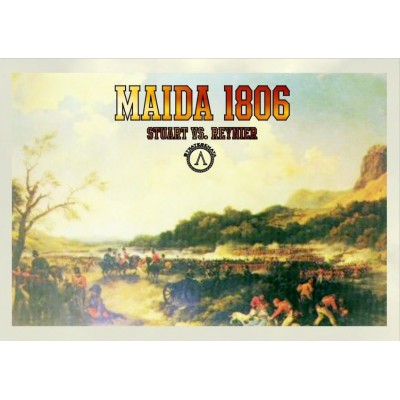 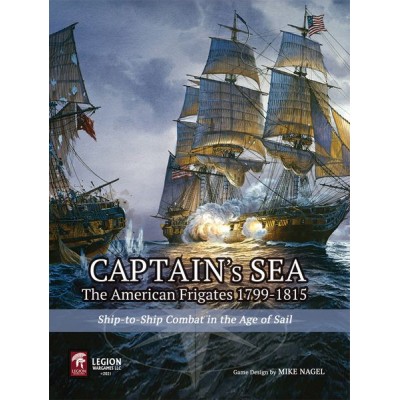 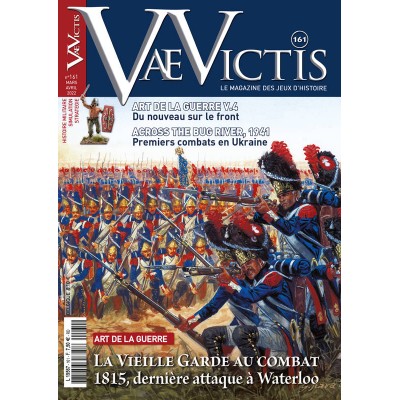 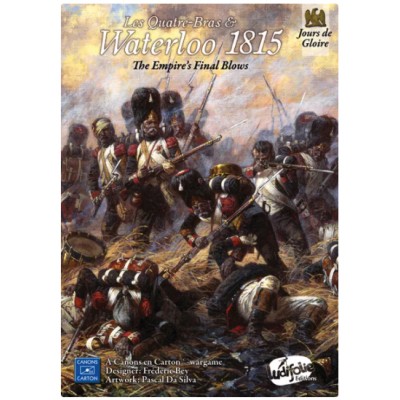 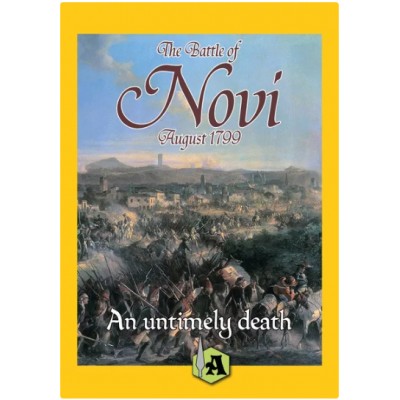 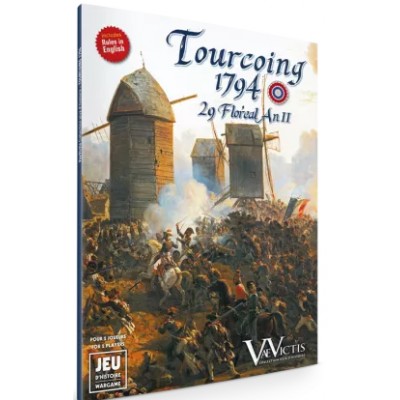 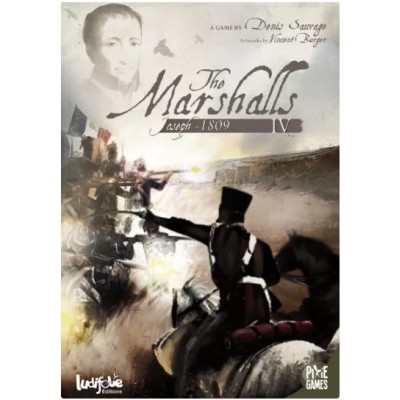