SNAFU Design is our wargames and History games publishing project. The aim of the company is, at least for the moment, to publish small-format wargames (ziplock, A3 or A2 maps, not more than 150 counters) covering "less wargamed" themes. 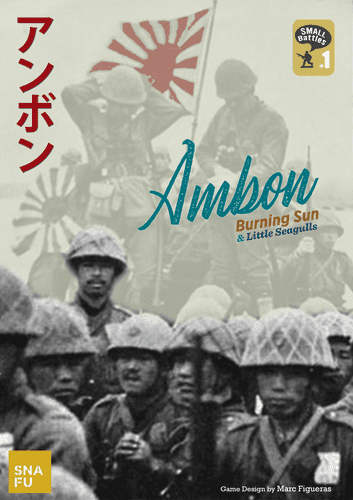 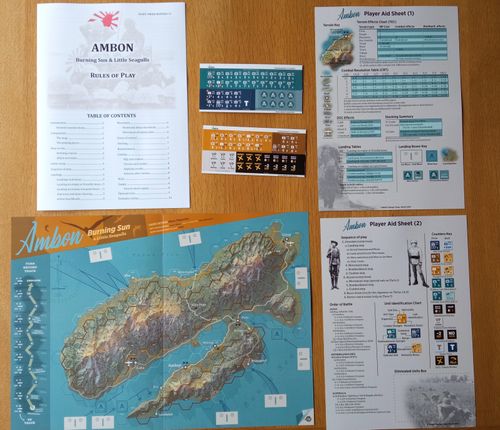 The Snafu Small Battles #2, released in october 2021, ''Santander '37'', a reimplementation of Javier Romero's Corpo Truppe Volontarie: Santander 1937. The reimplementation is not ust a graphical revamp, several rules have been rewritten to make the game more simple (for example, victory points and republican morale are now unified, the basque surrender is more variable, the Reinosa Factory has more effects, and some other improvements). 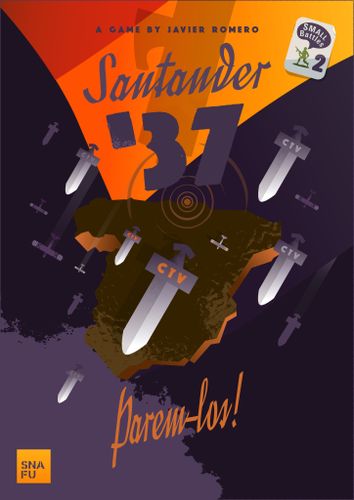 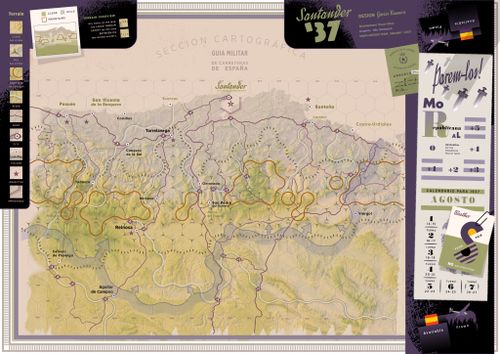 You can read more details on the game in this article by The Player's Aid : Interview with Javier Romero Designer of Santander ’37 from SNAFU Design

Snafu Small Battles #3 ''Equatorial Clash'', released in june 2022, is a simulation of the Perú-Ecuador war of 1941. This small war was the most important clash in the long series of wars, skirmishes and border conflicts between these two countries for the regions that both considered rightfully theirs. The overall border conflict began right after the independence from Spain in 1822 and lasted until 1998, with the signature of a definitive peace and border delimitation set of accords. In 1941, although there were combats at many border points, the main operations took place near the coast, in the axis from Tumbes in Perú to Machala in Ecuador, so the game is centered around these combats. Operations lasted almost a month, from July 5 to July 31, when a cease-fire was signed, and although there were also small clashes afterwards, until January 1942, the game, again, is centered around those weeks of July. 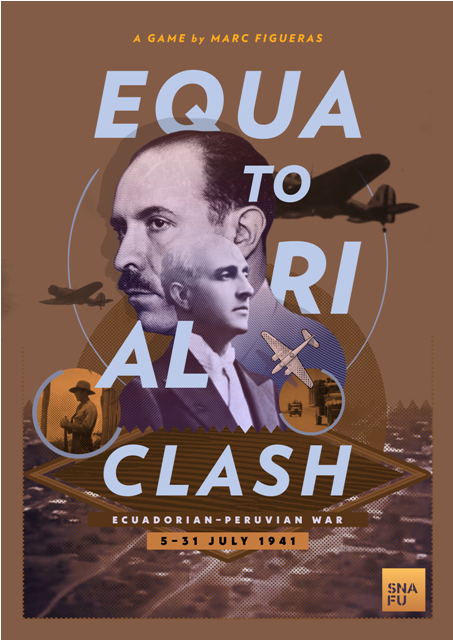 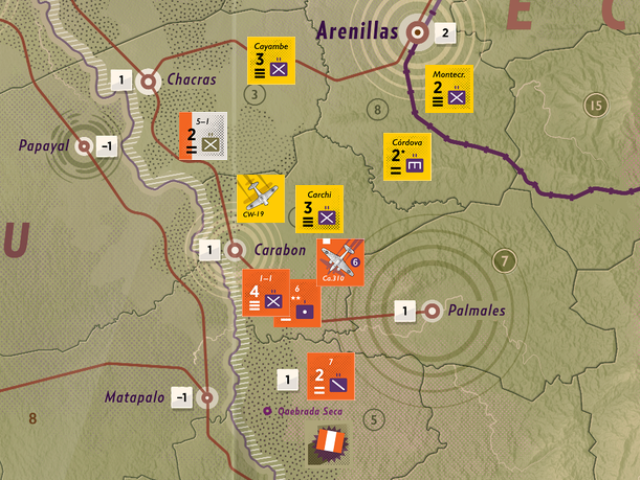 Equatorial Clash is being playtested. 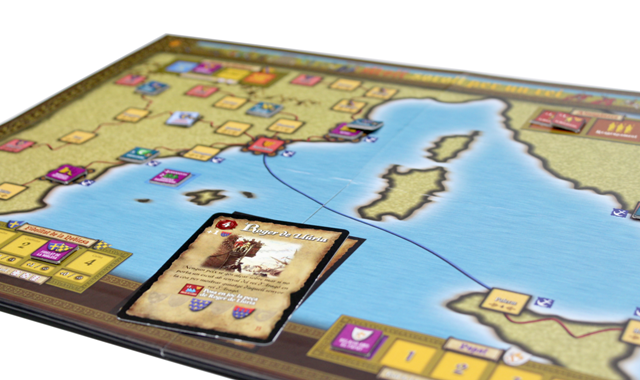 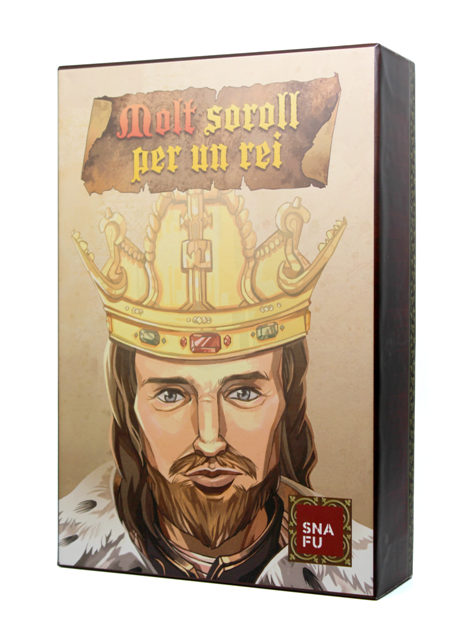