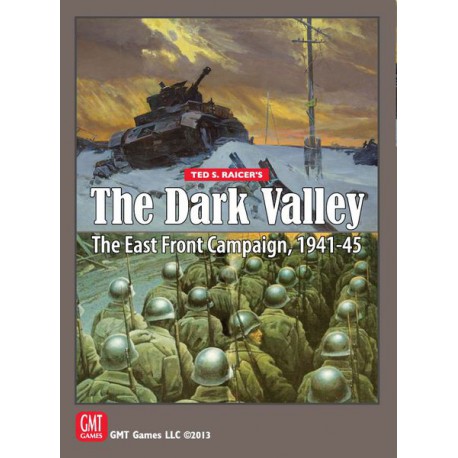 The Dark Valley is a game from award-winning designer Ted Raicer, focusing on the entire East Front campaign in World War II. The game components feature a beautiful map from Mark Mahaffey, stretching from Leningrad in the north to the Caucasus Mountains in the south, and around 600 counters representing every major unit that appeared during the course of the conflict. Initially most Soviet infantry are divisions, but as the game progresses these are replaced by armies and corps, so that players are not overwhelmed by the increasing Soviet Order of Battle. All German mechanized divisions are present in the game, while their infantry is a mix of division and corps.

Although the game is a semi-monster, and covers the entirety of the conflict from the launch of Barbarossa to the end of the war, the game system emphasizes playability rather than rules overhead, allowing the players to concentrate on strategy choices rather than rules minutiae.

The core of the game system is a “chit-pull” activation system. Each turn a variety of action chits are drawn, in a random order, from the Action Chit Pool, and it is this that determines the exact flow of operations on that turn.

This chit-pull system imposes constant uncertainty upon the player and introduces considerable tension into the game.

The Axis supply network, which imposed crucial restraints upon the effectiveness of the offensive, is represented using supply depot units.

Besides the full campaign game, TDV features scenarios for Barbarossa, Case Blue, Kursk, and the Destruction of Army Group Center. Scenario start dates can also be used to explore shorter versions of the campaign. 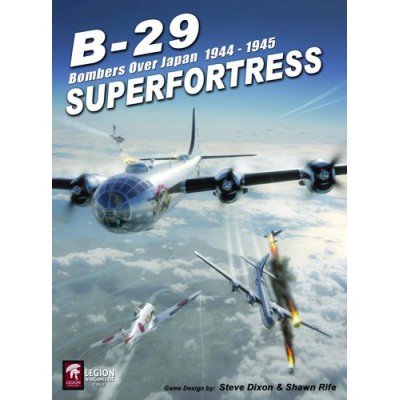 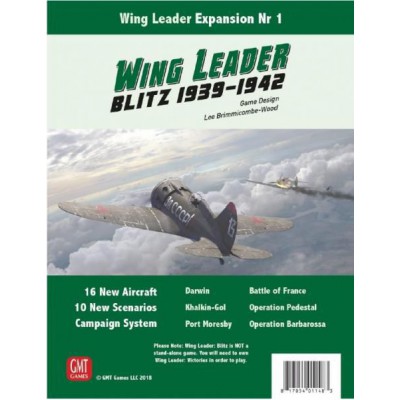