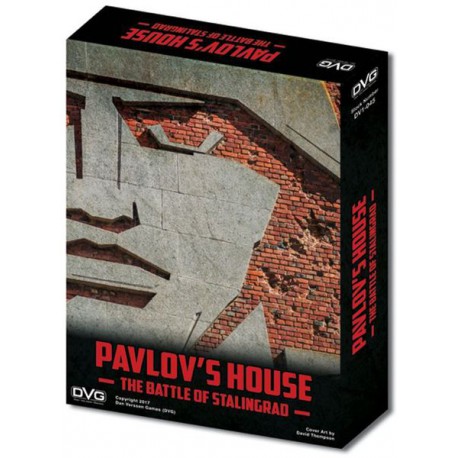 In Pavlov’s House, you take control of the valiant defenders of a Soviet strongpoint in Stalingrad as they hold out against constant German attacks for almost two months. You also control the key leaders throughout the Soviet 62nd Army that made the defense of Pavlov’s House possible.

Object of the Game
The goal of Pavlov’s House is to last until the 7th Company, 3rd Battalion, 42nd Guards Rifle Regiment of the 13th Guards Division is tasked with storming a key German strongpoint during the Battle of Stalingrad. In the game, this is depicted by playing through a deck of cards representing elements of the German 6th Army.

Pavlov’s House was a fortified apartment building used as a strongpoint by the Soviet 62nd Army during the pivotal Battle of Stalingrad in WW2. Soviet defenders - primarily from the 7th Company, 3rd Battalion, 42nd Guards Rifle Regiment of the 13th Guards Division - held out for almost two months from a constant German assault. The building’s name was drawn from Yakov Pavlov, a sergeant who led the initial storm group assault that resulted in the capture of the building from the Germans. The story of Pavlov’s House was a key piece of Soviet propaganda and was used as a symbol of the incredible resistance of Soviet forces during the Battle of Stalingrad. 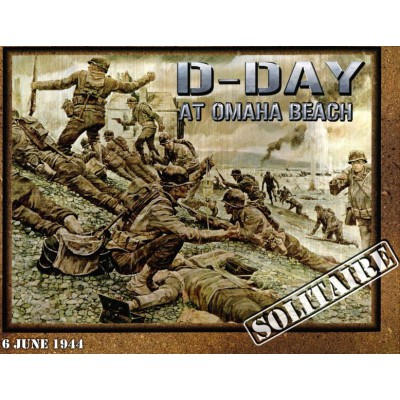 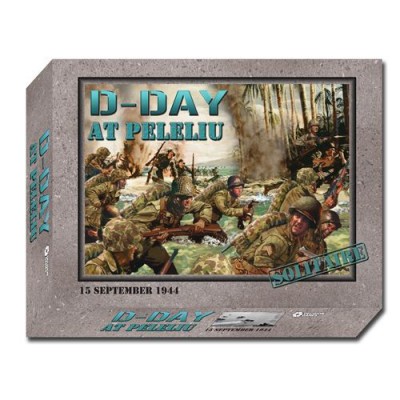 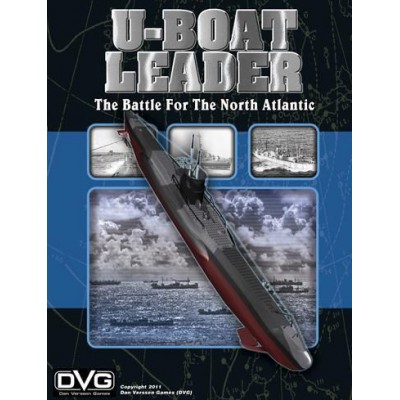