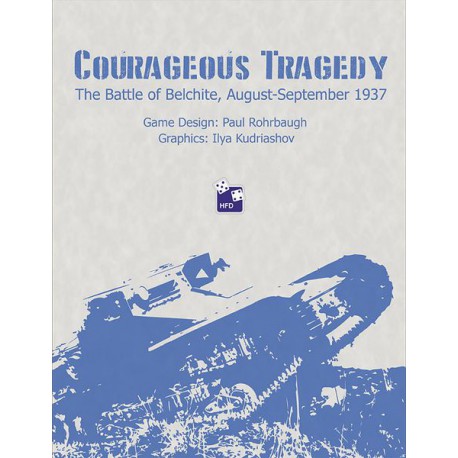 Due to the stalemate at Brunete the Republicans launched a new offensive further east in Aragon Province. The new offensive would again be spearheaded by the International Brigades by the Army of the East. The goal was to break through the Nationalist lines and take the key city of Zaragosa. Success here would compel the Nationalists to withdraw, bringing relief to the city of Madrid and demonstrating the Republican cause could still win the civil war. 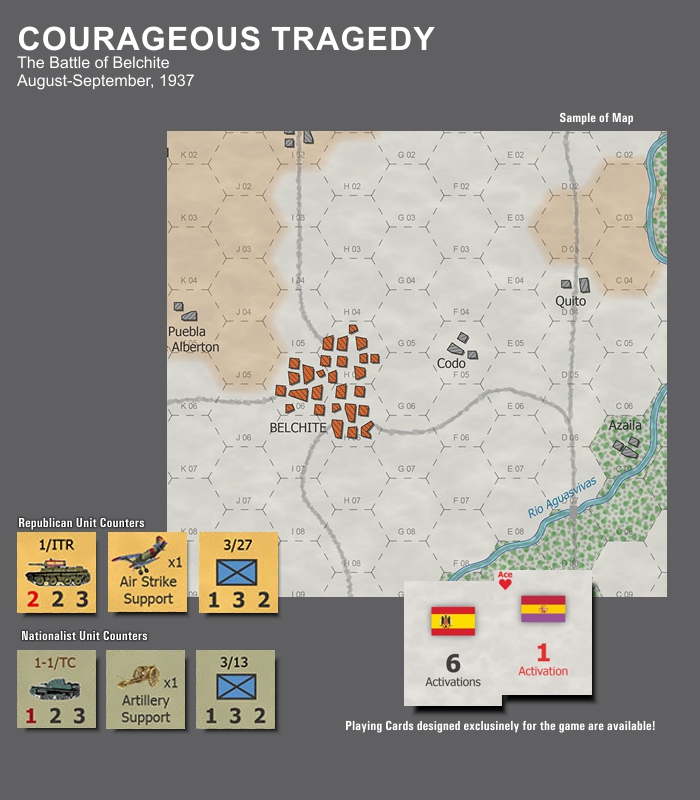 The Nationalists had stripped this portion of the front of troops, with only three divisions holding the line. Despite their superiority in men and tanks, as well as the commitment of nearly all of the Republican air force to the offensive, the Nationalists grimly held to their positions and were able to disrupt the Republican attack. The fighting was particularly hard at Belchite, where fighting degenerated into a house-to-house slugfest that left the city in ruins.

By the start of September, the Nationalists had brought up reinforcements and gained air superiority. However, the Republican’s determination managed to hold off the Nationalist counter-offensive, and by the 6th a stalemate in the war returned here. 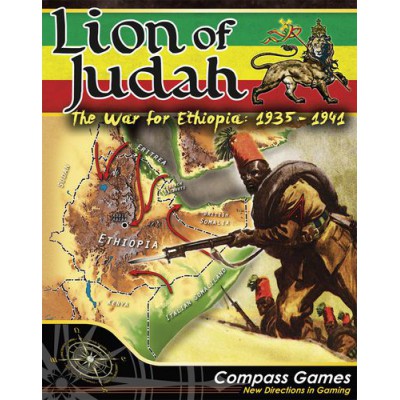 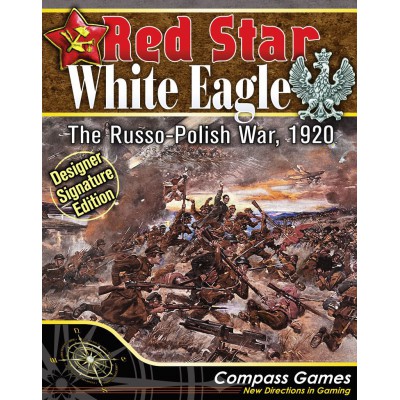 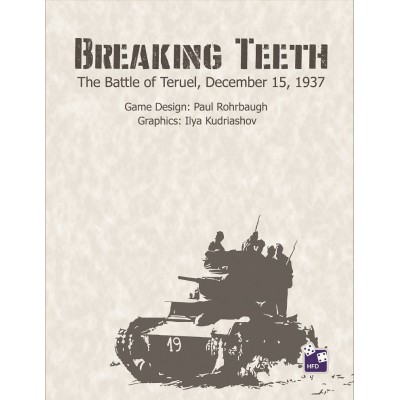 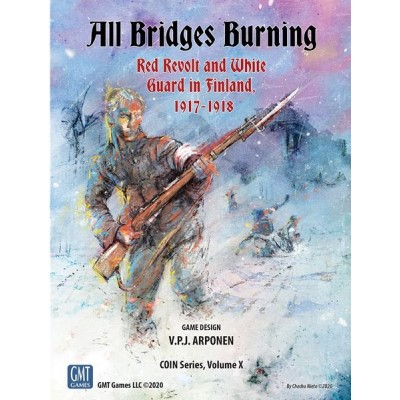