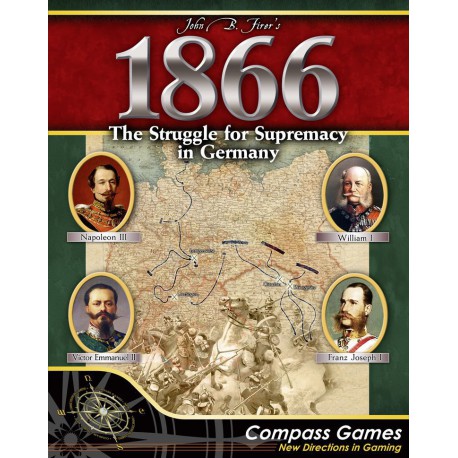 1866 is a two-player simulation dealing with the Austro-Prussian War of 1866 in Central Europe. One player controls the forces of Prussia and its allies, to include the young Kingdom of Italy and the other player controls the forces of Austria and its German Confederation allies. Using a shared deck of 55 Operations Cards, each player makes decisions concerning the deployment, combat and political-military operations in support of his forces and his general strategy. Orders of battle include all the historic corps/divisions (with some brigade counters) and all major generals involved in the conflict. The mapboard covers an area from Hamburg to Florence and Metz to Cracow. The system includes unique mobilization rules that reflect the difficulties of mobilizing for war while attempting to garner as many victory points before war is actually declared. Once war is declared, you must fight with the forces mobilized, so shrewd judgement is required as to what to mobilize, where those forces will operate and who commands them. Always waiting in the wings is the French 2nd Empire under Napoleon III, prepared to intervene if neither side appears able to clinch a quick and decisive victory. Other features include cavalry superiority, railroads, Prussia’s mobilization advantage and coordinated attacks. 1866 includes two scenarios, the Mobilization to War scenario (the Campaign scenario) and the Seven Weeks War scenario (covering the post mobilization situation). The cards are sub-divided into Mobilization and War decks, which are combined after war is declared.

1866 is designed by John B. Firer (designer of Spartacus). In addition to the basic game components, 1866 includes a comprehensive Playbook, which includes an extended Example of Play, Designer’s Notes, Optional Rules, a select Bibliography and complete and extensive Card Explanations. 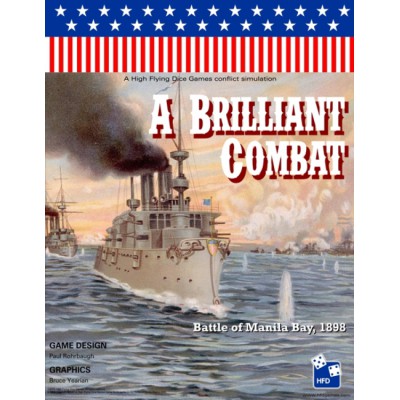 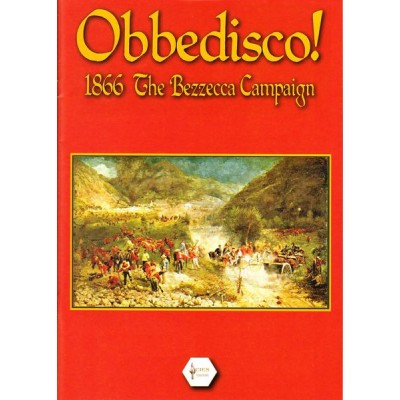 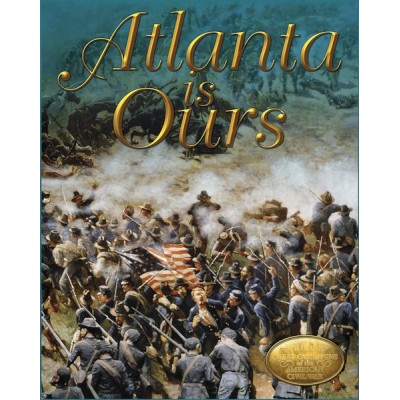 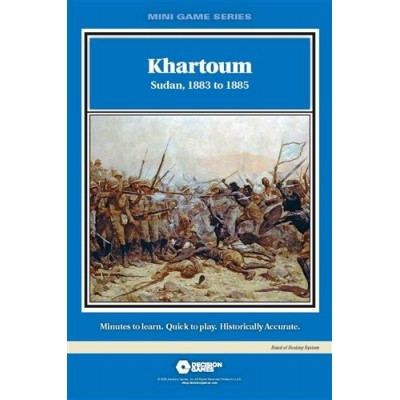 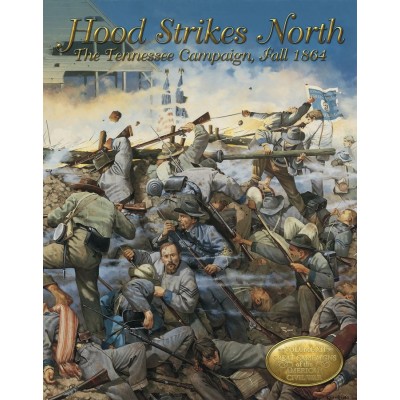 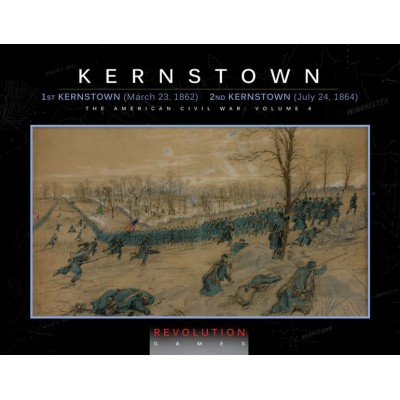 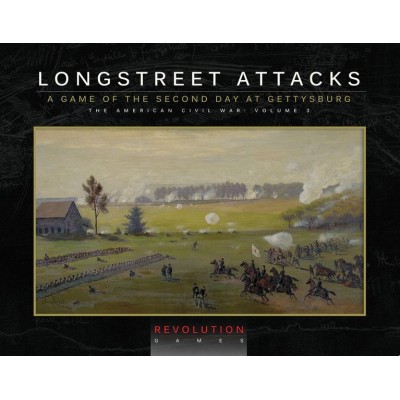 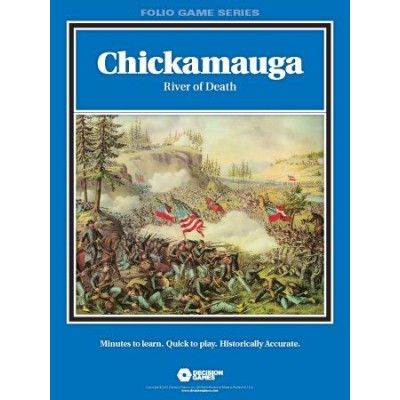 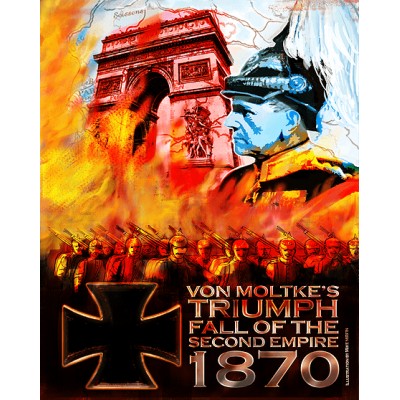 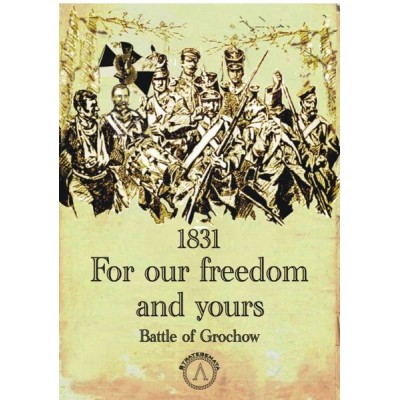 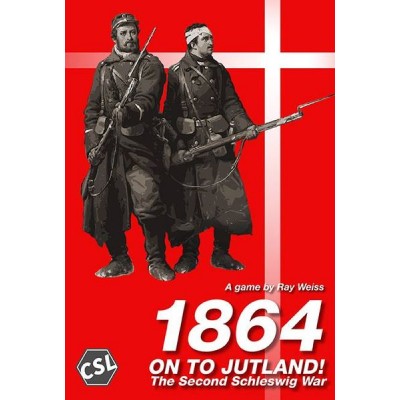 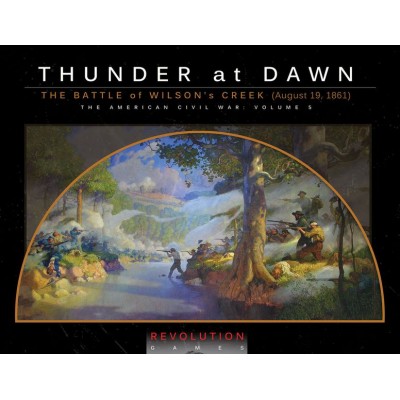 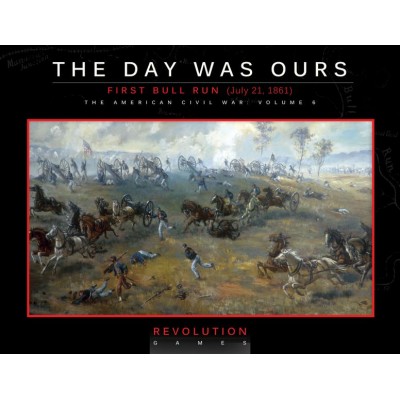 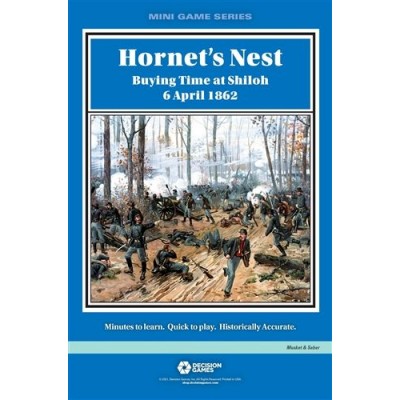 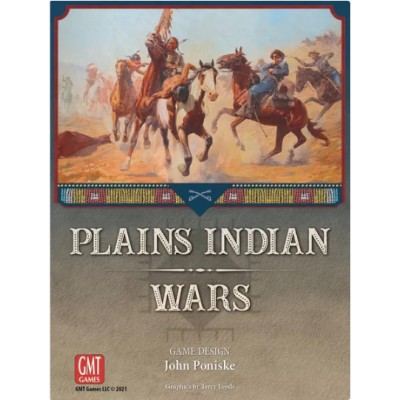 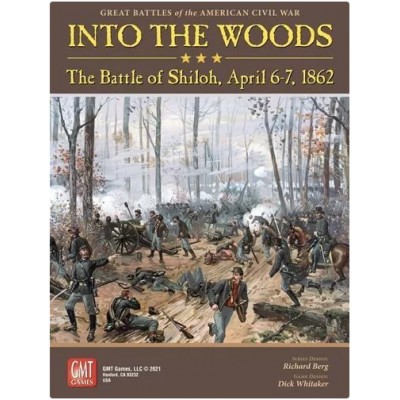 Into the Woods: The Battle of Shiloh, April... 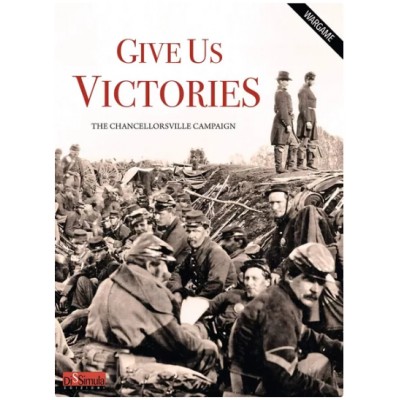