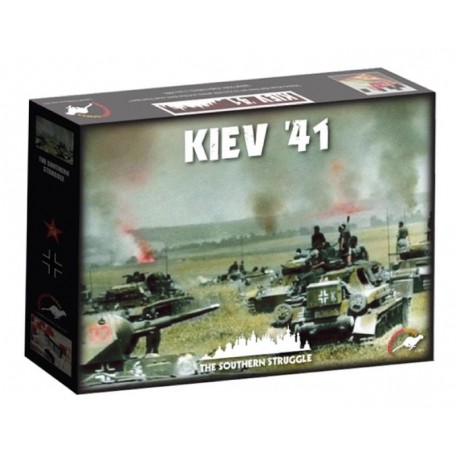 KIEV'41 is a war game covering the offensive of Army Group South to capture the Ukraine, the Donbass, the Crimea and the Caucasus. Even if, of the three Army Groups, von Runsdedt’s was the one charged with accomplishing the most ambitious goals, it was the one that came closest to achieving its objectives.