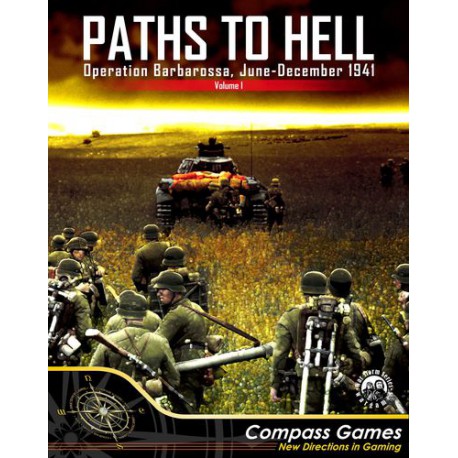 Paths to Hell  is a stand-alone game in the War Storms series. Recreates the events of those days and allows the players to reproduce the most famous battles of the Blitzkrieg on the East Front at a tactical level. Players take command of either the Allied or Axis forces (or can play solitaire) in the tactical battles of each scenario.

PTH while utilizing "La Bataille de France, 1940" base rules, incorporates new and adapted rules and additions for this new front. The WSS promises many hours of fierce fighting between the infantry, tanks, artillery and aircraft belonging to the armies enveloped in this conflict.