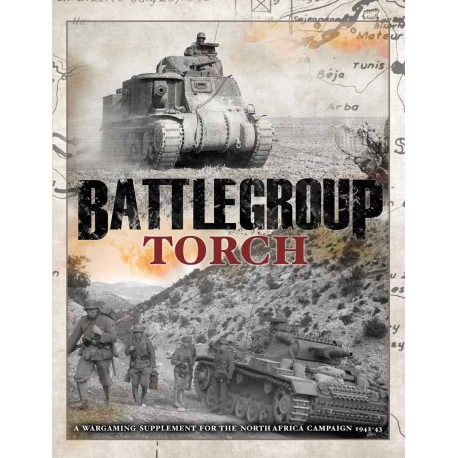 A wargaming suplement for the North Africa campaign 1942-43

EGYPT, 1942... After defeat at the Battle of Gazala, the British 8th Army has been chased back through the western deserts, fighting a rearguard action to hold the line near a railway halt called El Alamein.  Here, the tide of the desert war would turn decisively in the British’s favour. At El Alamein Rommel’s weary army was repeatedly defeated and forced into a very long retreat to save itself. Meanwhile, American and British troops land on the shores of Morocco and Algeria in Operation Torch, with the plan to cut-off the Germans by capturing Tunisia. A hard seven-month campaign would follow in the final struggle to capture North Africa.

• BACKGROUND A general overview of the later North Africa campaign, from Gazala, through three battles at El Alamein to Operation Torch and the Allies’ attack into Tunisia. With British, American and French forces of 1st Army in the north and 8th Army pursuing Rommel’s Panzer Armee Afrika to the Mareth Line, and then beyond, in the south. This book covers the desert fighting from May 1942 to May 1943 and the Axis’ ultimate surrender in Tunisia.

• SPECIAL RULES New special rules to adapt the core Battlegroup rules to the later North African battlefields. Recreating the character of desert fighting, with its dusty conditions, reliance on tank warfare and mobile formations, and the wearing effects of the harsh conditions. Also rules for the colder, muddy, difficult hill-country of northern Tunisia, a very different type of battlefield, all helping to create games with the distinctive feel for the end of the ‘desert’ war. 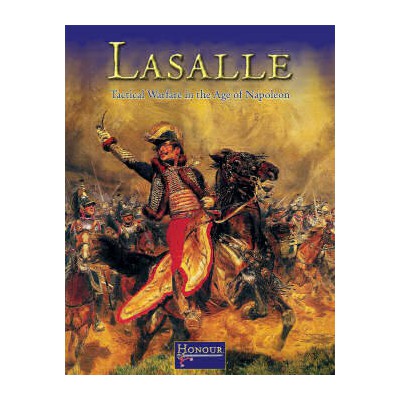 Battlegroup Overlord Beyond the Beaches 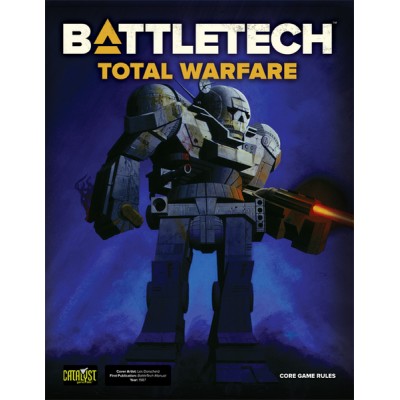 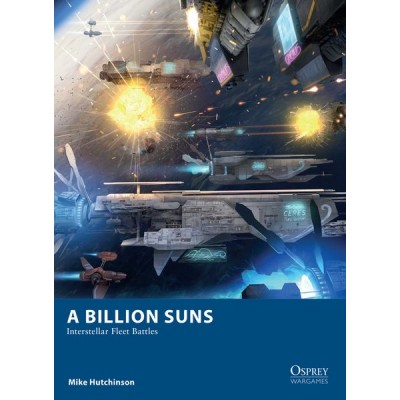