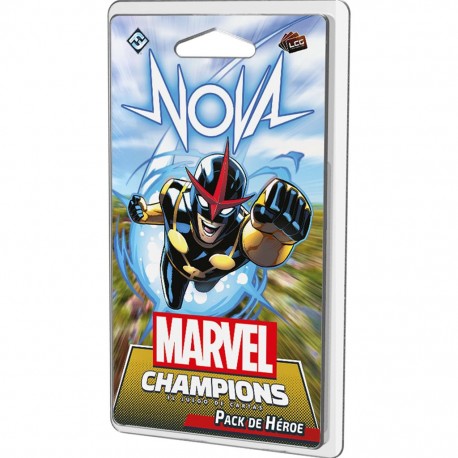 A boy, a helmet, and an intergalactic legacy! Sam Alexander isn’t just any 15-year-old; he’s just been recruited to the Nova Corps, the universe’s police force. And now, it’s his job to look after his family and his planet—and he’s rocketing his way into players’ games of Marvel Champions: The Card Game. 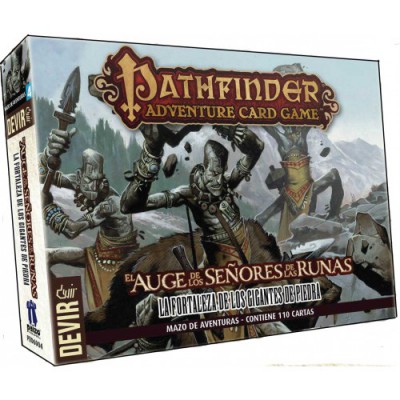 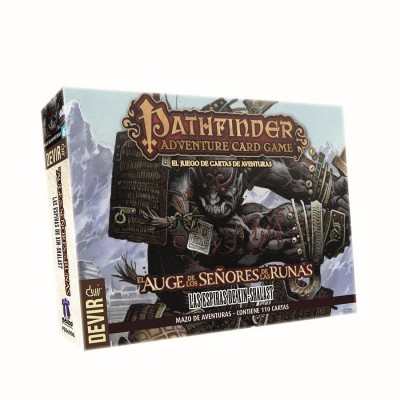 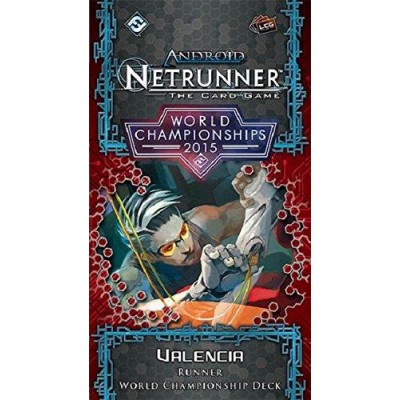 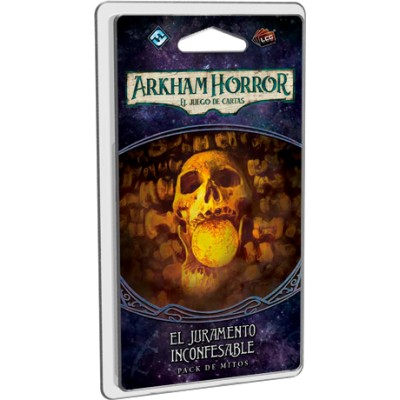 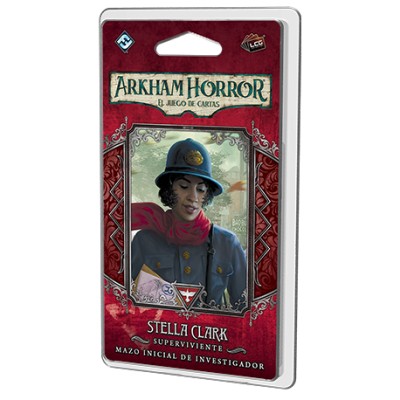 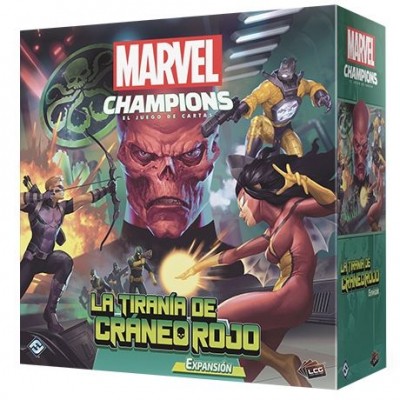 Marvel Champions: The Card Game – The Rise of... 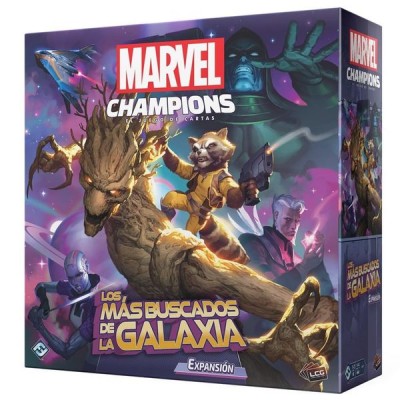 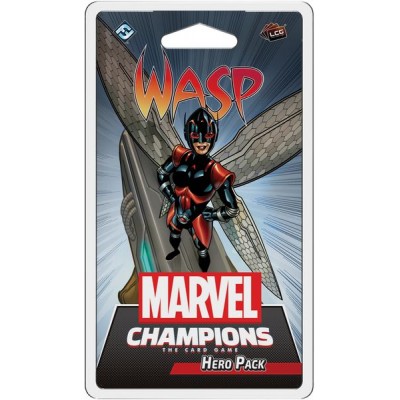 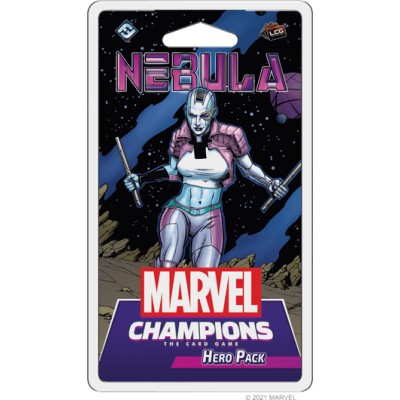 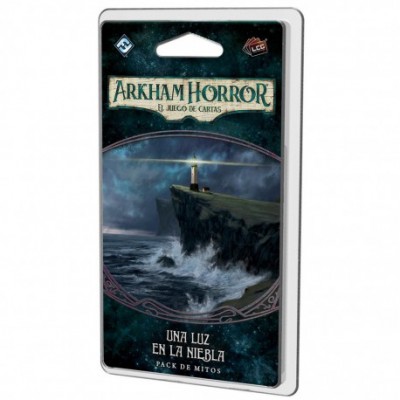 Arkham Horror LCG: A Light in the Fog 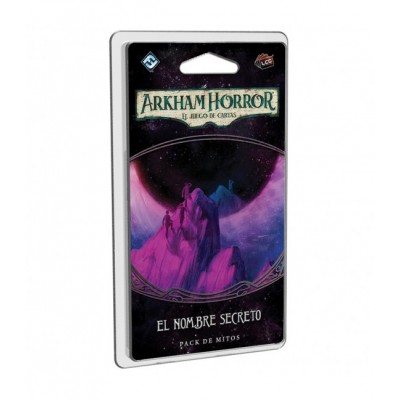