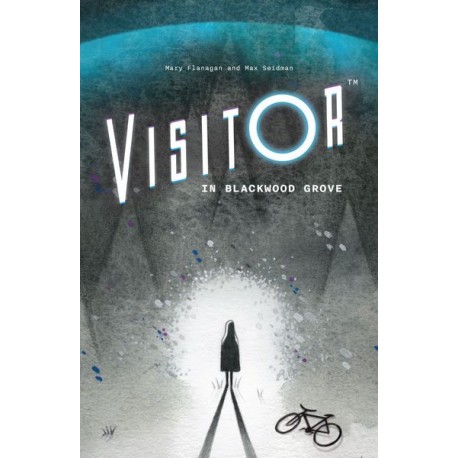 Visitor in Blackwood Grove is an asymmetric, two-versus-many, inductive-reasoning game lousely based on Eleusis game.

A spacecraft crashes in Blackwood Grove, and the Kid is the only one watching. Federal Agents hunt down the signal, but no one can get near the craft due to its crushing forcefield. Why can some objects pass through it, but others are repelled? Hiding in the craft, the Visitor hopes the Kid can figure out the rule before the Agents and help it escape. The agents want to dissect the Visitor and keep the ship.

Visitor in Blackwood Grove is an asymmetric, two-versus-many, inductive-reasoning game in which one player — the Visitor — makes up a secret rule like "Things that contain metal" to determine which objects can pass through the forcefield. The other players — the Agents and the Kid — try to figure out the rule by seeing which objects pass through the forcefield and which don't. The Agents secretly test cards from their hands to learn what passes the rule and what doesn't. The Kid tries to predict which cards will pass the rule, and she builds trust with the Visitor if she’s right. 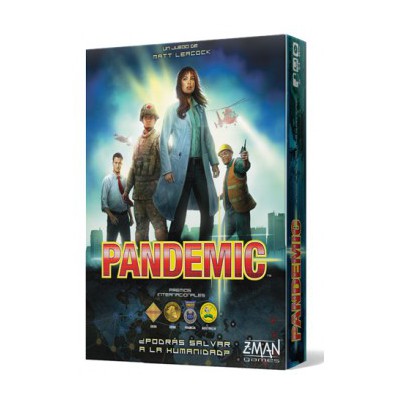 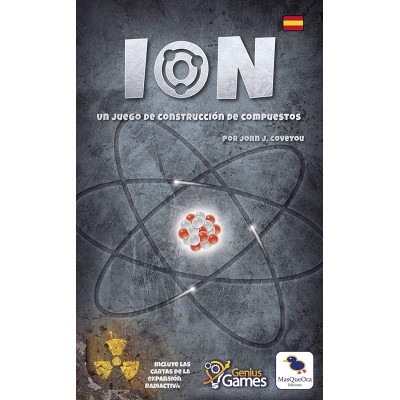 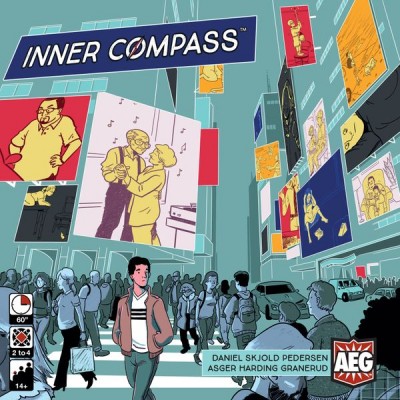 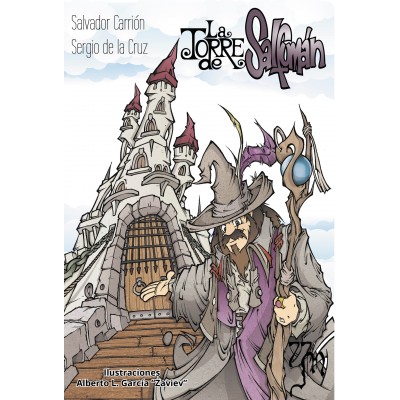