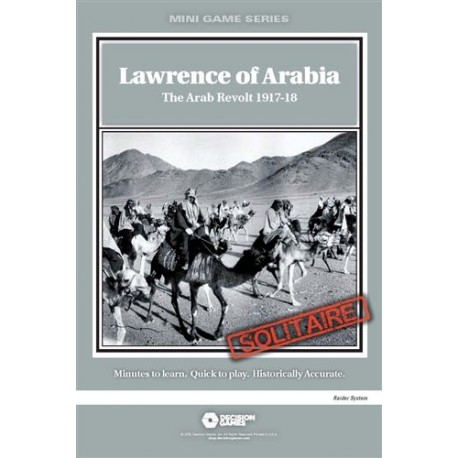 Lawrence of Arabia: The Arab Revolt 1917-18 is an OPFOR solitaire game that puts you in command of Arab and British forces against the Ottoman Empire towards the end of First World War.

Arabia had simmered for centuries under the heavy hand of Ottoman occupation. With the Turks distracted by World War I, the Arabs erupted in revolt. The British sent encouragement, weapons, and liaison officers. One of these was T. E. Lawrence.

This solitaire game in the Raider series puts you in command of Arab and British forces. The game system runs the opposing Ottomans. Cards generate four different campaigns, such as crossing the desert to seize the critical port of Aqaba. Combat is fast and furious as raiders sweep into towns or sometimes run into ambushes.

Special game units include aircraft, armored cars, a German expeditionary corps, and Lawrence’s elite mercenary bodyguard. The map covers the Hejaz and Palestine, where the campaign was fought. You can also travel to Cairo to plead for additional resources that you may need to accomplish your mission. 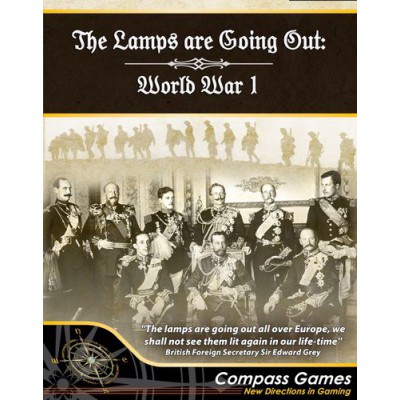 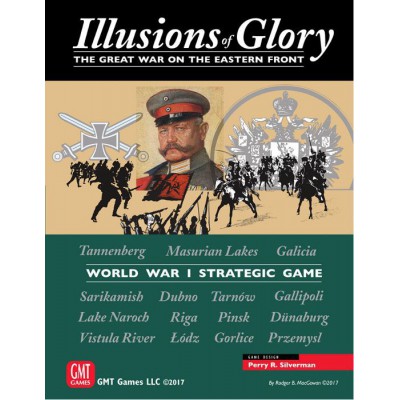 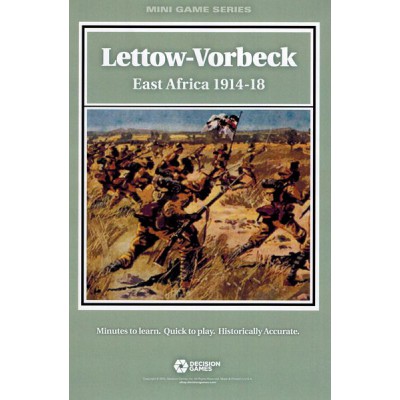 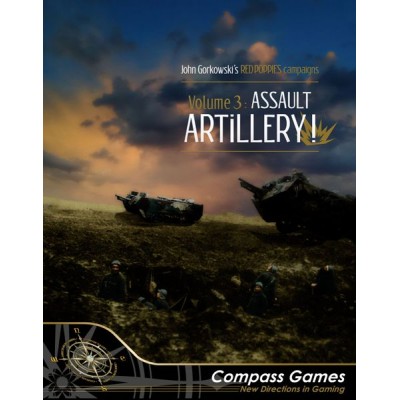 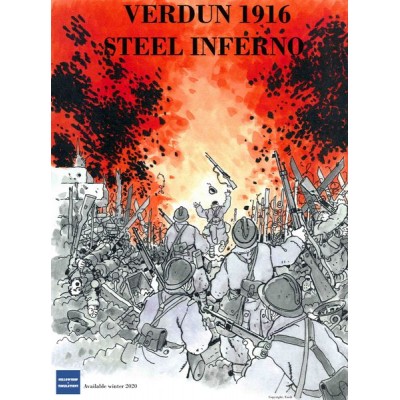 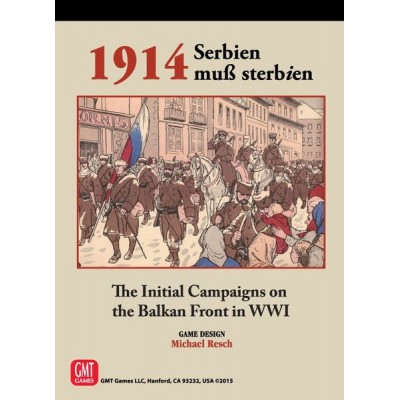 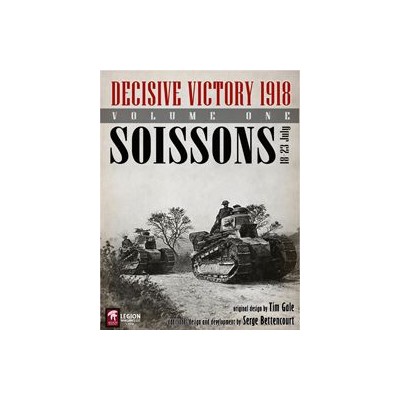 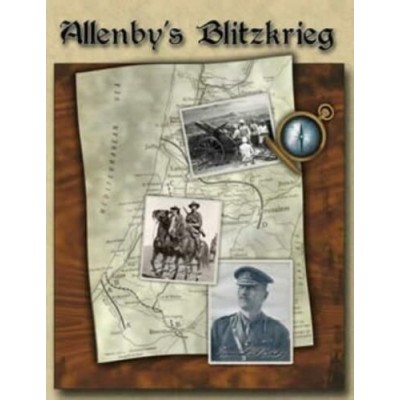 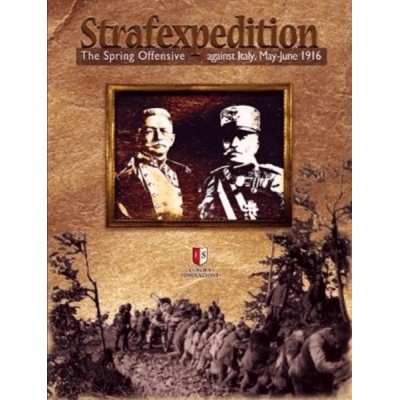 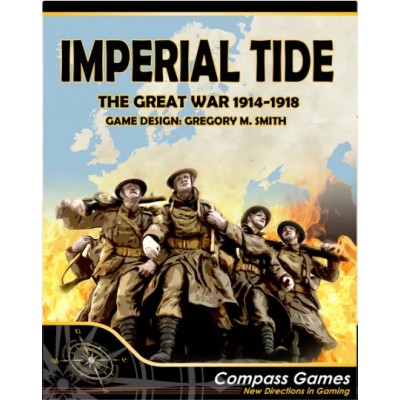 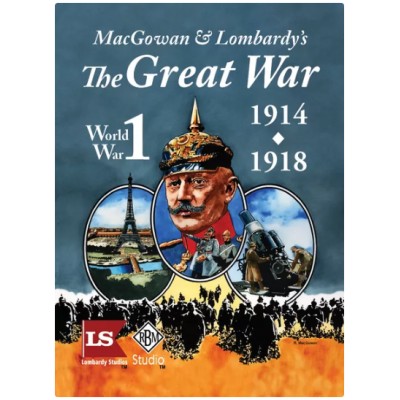 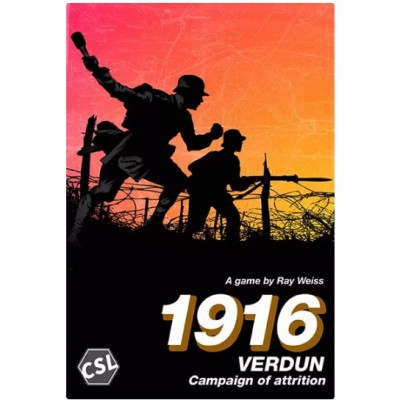