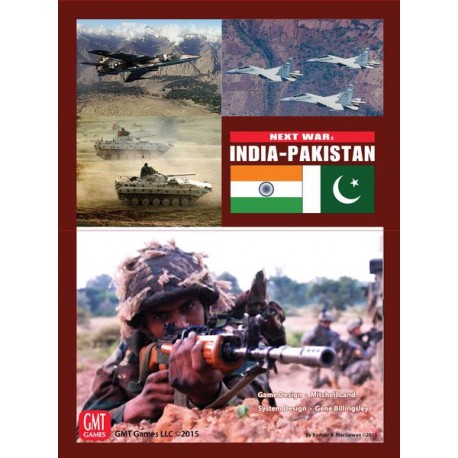 Next War: India-Pakistan, the third volume in GMT's series of Next War games and a follow-on to  Next War: Korea, allows players to fight a near future war between India and Pakistan.

Next War: India-Pakistan, the third volume in GMT's series of Next War games and a follow-on to  Next War: Korea, allows players to fight a near future war between India and Pakistan.

Due to the nature of a potential conflict, only a portion of the Indo-Pakistani border is featured so that the fighting centers around what it always has: the fate of the Indian state of Jammu & Kashmir. Special rules govern such things as the expanded role bridges play in the region play as well as the fact that both sides in the conflict are nuclear-armed nations. The People's Republic of China and the United States can make an appearance, but they might withdraw in the event of a nuclear exchange. The question is: will this war settle once and for all who will control northwest India?

Note: the Next War series is not an introductory wargame. Rather, we have intended herein to create a system (and a series) that will allow detailed study of modern warfare in various venues as well as engaging gameplay. That said, the Standard Game rules encompass a fairly straightforward rule set that will, we think, be considered "easy to learn" by experienced wargamers. So, players who choose to play Standard Game scenarios can have a relatively quick game when that's what suits them. The real flavor of a war in the theatre, however, comes through in the Advanced Game, where you get much more control over airpower and can more clearly see each side's strengths and weaknesses. For players who want a "mini-monster game" experience, playing the Advanced Game Campaign Scenarios with some or all of the optional rules will definitely "deliver."

Ground units in Next War: India-Pakistan represent the brigades, support units, and divisions of the armies of the India, Pakistan, China, and the United States. All ground units are rated for their attack and defense strengths, movement capabilities, and unit efficiency.

Air units represent fighter, bomber, and attack squadrons of the major combatants and are rated for All-Weather Capabilities as well as their range, average pilot skill, and their abilities in Air-to-Air Combat, Close Air Support, and Strike missions.

The game's map represents the area in and around the Punjab district of Pakistan and the Indian state of Jammu & Kashmir at a scale of roughly 7.5 miles per hex. The map stretches from edge of The Great Indian Desert to just inside the Himalayas and encompasses portions of both sides of the border.

A game turn is generally composed of:

Combat resolution examines not only unit strengths but also unit efficiency (representing training, doctrine, and morale), as well as the terrain where the combat takes place. The CRT tends to be very bloody in nature, reflecting what we believe will be a degree of attritional warfare early due to the lethality of modern weapons. As in many games, casualties represent not only actual combat losses but also losses of unit cohesion brought about by the rapid pace with which modern armies are able to engage and exploit on the battlefield.

In this installment, players will have the option, depending on game situation and a die roll to secure release authorization for and use tactical nuclear weapons in the playing area. Use of such weapons, however, could cause your international allies to leave the theater, so be careful!

There are several Standard Game scenarios. Some are small and focus on limited objectives while others are variations of a campaign game encompassing the entire map.

In a break from the standard set in Next War: Korea (and its follow-on Next War: Taiwan), the scenarios in Next War: India-Pakistan posit specific at-start situations and objectives (or victory conditions). In some scenarios Pakistan is the aggressor while in others the Indian side is on the attack, in all cases there are varying levels of Chinese and United States intervention.

The International Posture Matrix à la Flashpoint: Golan is still present to allow players to experiment with a variety of intervention options for the US and PRC.

In  Next War: India-Pakistan, Jammu & Kashmir is once again aflame. Can you, as the Islamic Republic of Pakistan's commander, conquer Kashmir and hold it against the enemy? Can you, as the Republic of India's commander, attack and defeat the enemy without the conflict going nuclear? And what will happen in the international community while all this is going on? There’s only one way to find out... 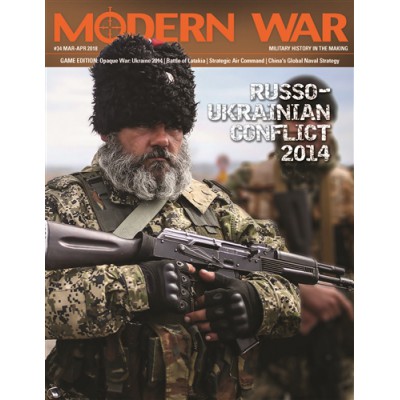 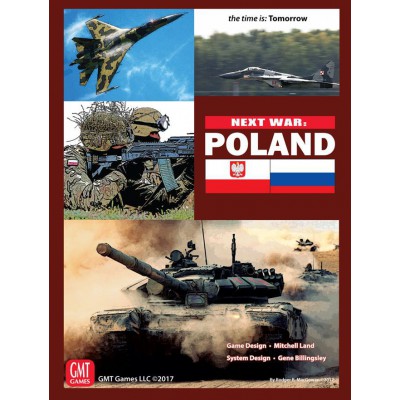 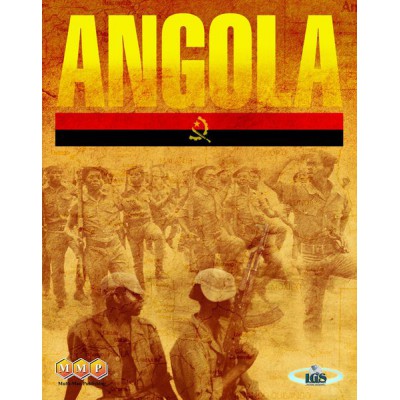 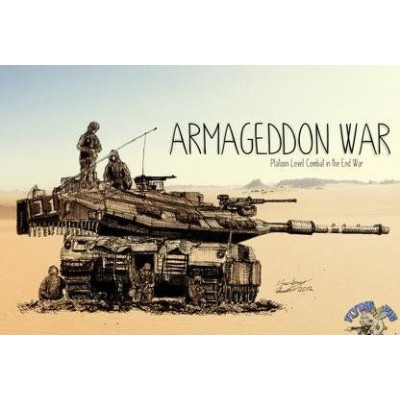 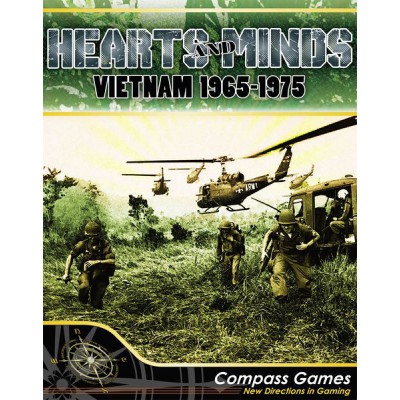 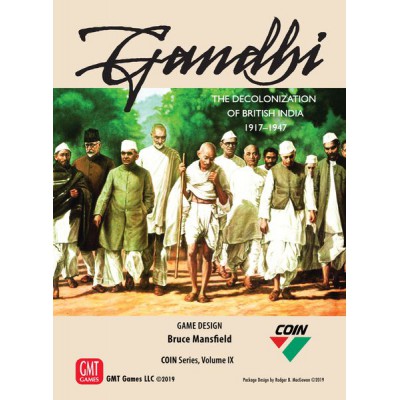