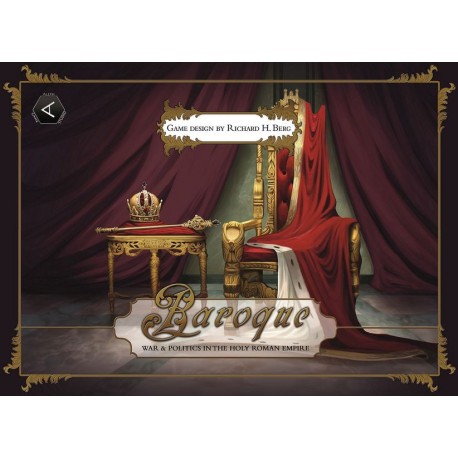 Baroque is a card-driven multi-player wargame in which players use a variety of strategies to control states, build cities and cathedrals, and thereby get elected Holy Roman Emperor. The situation is very loosely based on the political situation in what is now Germany immediately after the Thirty Years War (starting about 1650), the Baroque Era. 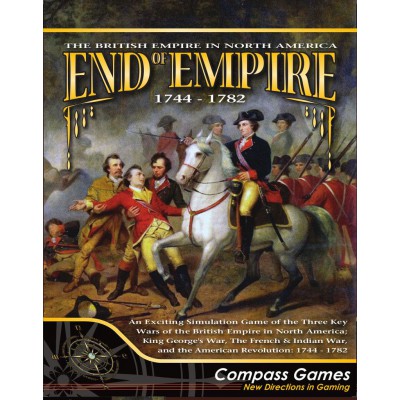 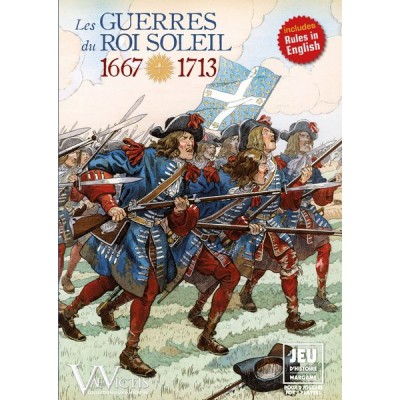